Although I’ve been going to Botcon since 2000 this was the first year I had a table in Artist Alley. It was a fantastic experience that resulted in making a lot of new friends with both fans and professionals.

I had a bunch of new prints including my homage to “Weird Al” Yankovic featuring his Transformers Animated character Wreck Gar and his My Little Pony Cheese Sandwich! 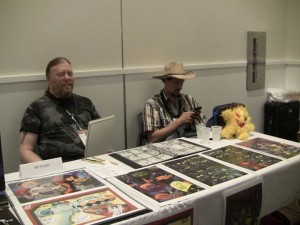 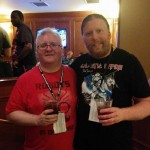 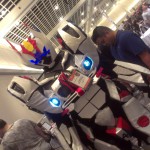 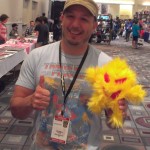 A few of my Generation One Transformers sketch cards: 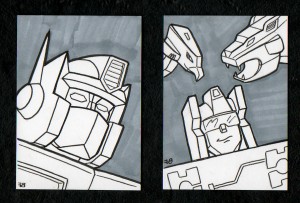 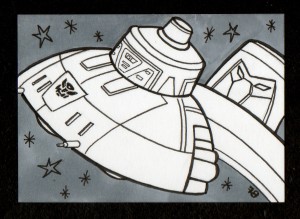 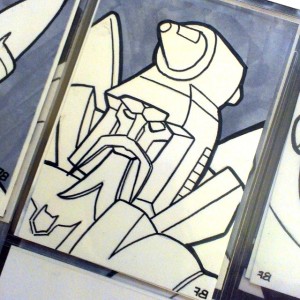